Rayne Lacko is the author of A SONG FOR THE ROAD, and DREAM UP NOW: the Teen Journal for Self-Discovery, and offers transformative keynotes on fiction writing and social-emotional learning for K-12 and adults. Connect on Instagram @raynelacko.

Rayne Lacko believes music, language, and art connect us, and she explores those themes in her novels, Radio Headand A Song For The Road, and the guided journal Dream Up Now, The Teen Journal for Creative Self-Discovery, online courses, speaking engagements, and in service to performing arts organizations. Serving youths through older adults, Rayne is an author, and an advocate for the arts as a form of social and emotional well-being. Through her work, she inspires people to use creativity to stimulate positive change in their lives and communities. She now resides on a lush, forested island in the Pacific Northwest, where she served as president on the board of trustees at a performing arts organization. Rayne facilitates arts-based, social-emotional workshops featuring the Dream Up Now journal, a library youth writing workshop, and an annual filled-to-capacity writing camp. She created the course, “Six Easy Steps to Leading Transformational Workshops Teens Want to Attend,” and established “Teen Creatives Live,” a twice-annual spoken word event for teens.

Rayne Lacko’s debut novel released in February 2016 under the pen name Rebecca Laclair. It was selected as a gift for the 2016 Emmy Award nominees and both the 2017 Grammy and Oscar Award nominees. She’s helped writers and teens cultivate creativity in Writers Digest, School Library Journal, DIYMFA.com, ParentMap, and GERM. Her short fiction and poetry appears in Ariel Chart International Literary Journal, Gravel, Mixtape Methodology and Skyline. Her story, “Like Father, Like Son,” won Best of 2015 for its category at Wordhaus literary magazine. Rayne edited an outdoor adventure magazine with an annual circulation of 2.7 million for 12 years.

Rayne grew up in Canada, earning a Liberal Arts degree in Toronto, including a semester in Spain, a Graphic Design Diploma in Vancouver, then attended UCLA’s writer’s program. She is pursuing her Masters in Humanities at Antioch University, and Masters of Creative Writing at Harvard University.

Rayne is married with two children (a pianist and a drummer), and she and her family share their home with a noisy cat and their canine best friend. 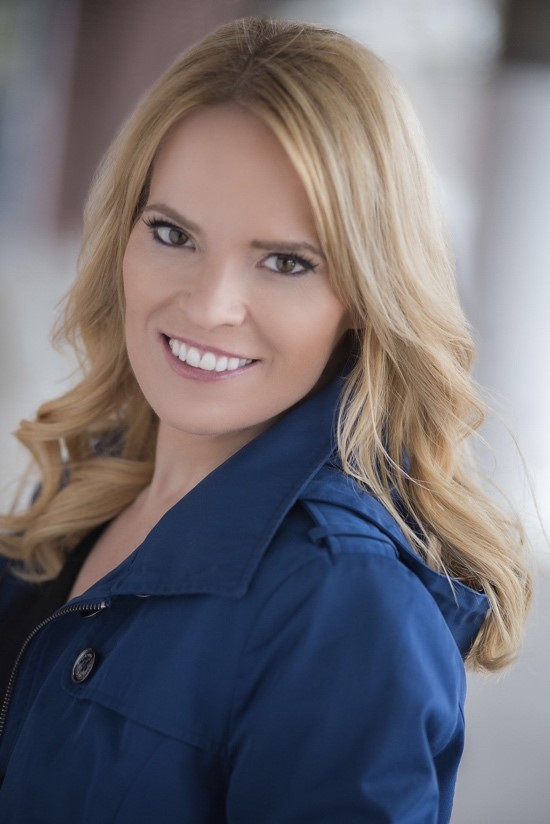